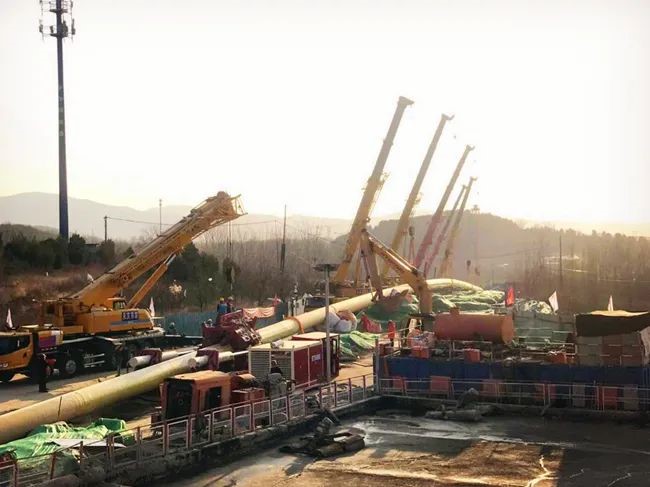 At 08:00 a.m. on November 29,2020, in the morning and winter of Beijing, accompanied by the roar of drilling rigs, the ninth section of the directional drilling "9 to 1" of the natural gas project in the middle section of the West Sixth Ring Road of Beijing, which is under construction by the Lianghuai Construction Pipeline Branch, officially began to drag back. After 10 hours of hard work, around 18：00 p.m. on that day, the whole line of the project won, perfect closure!

This is a key project for Beijing people's livelihood, the length of the project crossing curve is 1928.5 meters, there are a series of landmark construction difficulties, such as long distance mountain crossing, hard rock drilling, nine welding back towing, forward double drilling machine reaming, dynamic water injection weight distribution, etc. It is the first directional drilling project of crossing through the mountain body, whole rock & stone, and large pipe diameter  in the construction of natural gas pipeline in China. 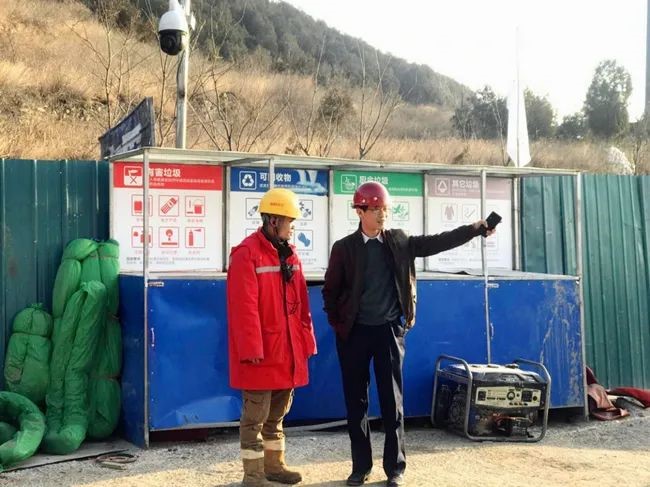 Zhang Qiguo, in-chief of the project, and the deputy general manager of Lianghuai holding Group, went to the scene, personally directed and accurately deployed, led all the construction crew to go all out and overcome difficulties, using a series of new ideas, new methods and new models, such as dynamic water injection counterweight, crane tamping pipe coordination, casing control drill pipe unearthed angle, etc., to ensure that the project is finally completed smoothly in the critical stage of pipe pullback. 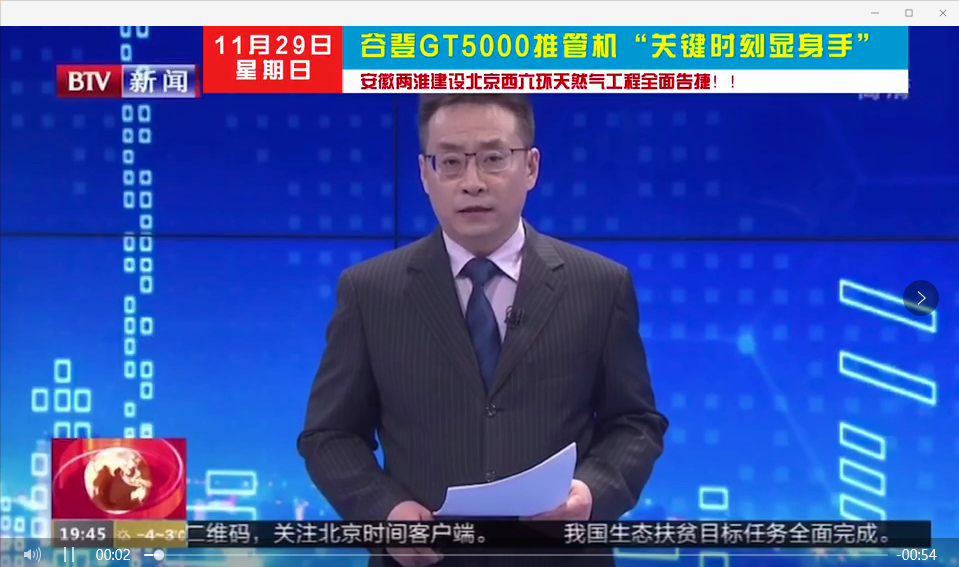 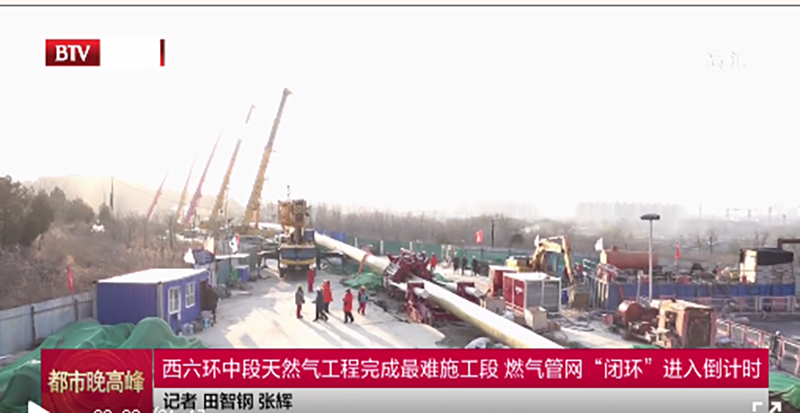 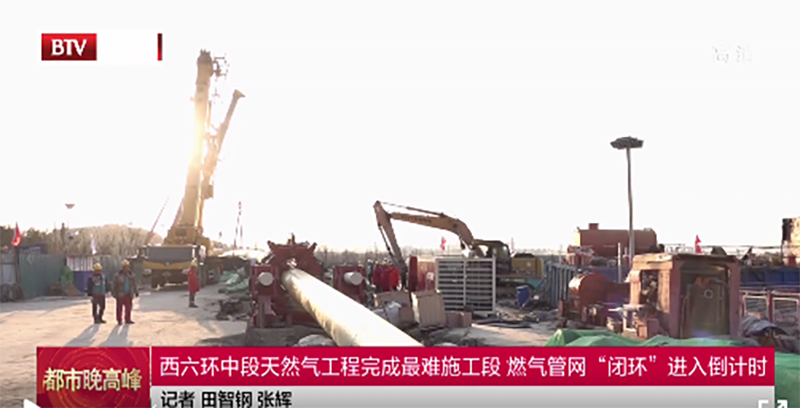 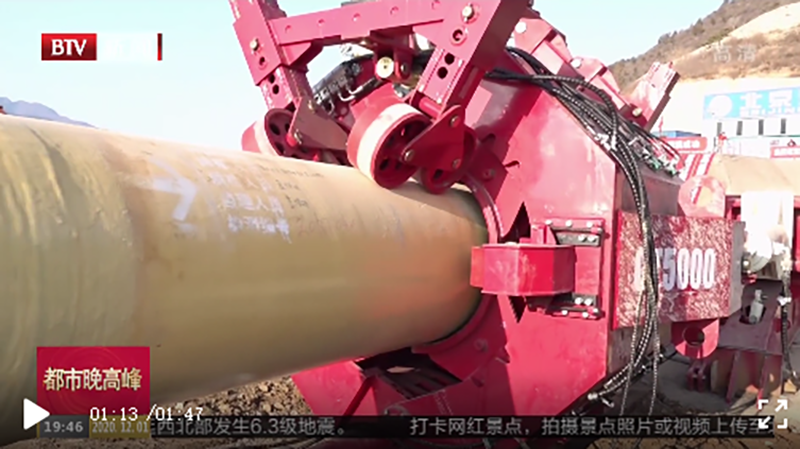